What if in the years to come, we were all auto-entrepreneurs? 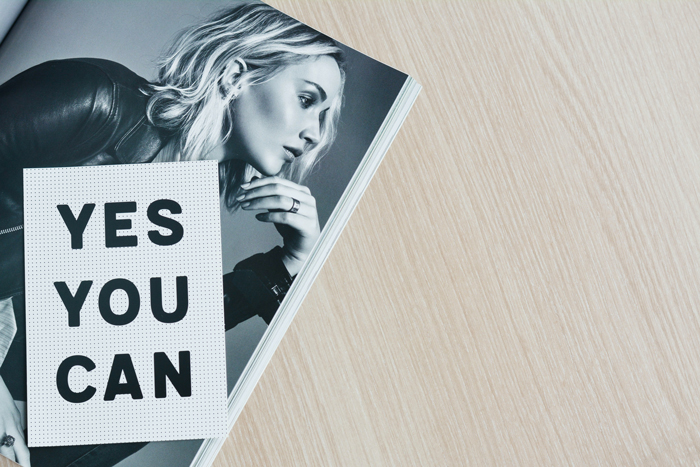 In 2016, when the French President resigned from the Ministry of the Economy, the cover of the French newspaper “Libération” the next day used the neat headline of “Macron, the auto-entrepreneur”, referring to the French system whereby employees are treated similarly to UK sole traders, and obviously playing with the idea that Emmanuel Macron had just become politically “self-employed”. But, incidentally, he had also helped to make this altogether very new expression popular, along with the idea that everybody henceforth may possibly have to “work for themselves”.

The auto-entrepreneur, a response to a changing world…

As the world really is changing, so too is the position of salaried workers within it. It used to be that companies took responsibility for the employability of their workers. It was the companies which – mostly – decided what their workers were going to do and how they were going to progress, provided their training, and guaranteed long-term job security. In the model which is slowly developing, it is the employees who are going to take responsibility for both their own sustainable employability, over either successive or parallel contracts whether precarious or otherwise, and for training, whether it be single workshops or vocational courses. Even though they will still be employees, they will be the most active agents in building their own careers. So regardless of their status they are, in a manner of speaking, auto-entrepreneurs.

The pros and cons of self-employment?

The pros? More opportunities, freedom, independence, scope, and time to do as you wish.

For, contrary to what some would have us believe, the changing model is not just a reflection of hard times, organisational instability, and job insecurity. It also reflects a higher level of overall maturity in individuals, a greater capacity for independently supporting themselves, and a stronger desire for freedom and personal growth. The recent training reform reflects and encourages all of this by making continuing professional development (known as CPF in France) a personal training account which is controlled by the employee throughout their career, and no longer by their successive employers. It is also shown on another level by highly-qualified young people’s undeniable appetite for start-ups with uncertain futures, rather than established companies which follow paths that are undoubtedly too well-paved.

Whether you like it or not, self-employment is the future, in whatever form it takes for each individual, the status it assumes, and the companies it affects

Entrepreneurs, the world is ours…

It is therefore down to us – wherever we are right now – to consider what is at stake, and to accept the consequences.

Are you an employee? It is up to each of us to take charge, to not expect anything from a company that it is not able to give, to recognise and give the best we have to offer, and to assume responsibility for our own regular professional development…do you work in HR? It is down to dedicated teams to personalise each worker’s prospects, and to come up with new ways to reconcile the motivations of some with the operational requirements of others…are you a manager? It is up to each of us to back the entrepreneurial capacities of our colleagues rather than their subjugation, and to offer everyone opportunities for progression rather than only giving positions to the very best.

In Maslow’s famous hierarchy of needs, we know that progressing in this way from only satisfying safety needs to also satisfying self-actualization needs is a major achievement a priori, if not the ideal scenario. It is up to us all, each in our own way, to make sure that this freedom is synonymous with satisfaction, expression, innovation, and cooperation – and not just with exploitation or pauperism.

Did you like the article?
We have more suggestions for you 🔥

The page you requested could not be found. Try refining your search, or use the navigation above to locate the post.